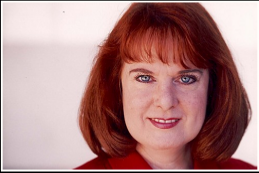 An actor by training, a linguist by cunning, and an academic by degrees, S. D. King is an unabashed herpetophile from California who tries to write in serious mode but mostly fails. King’s influences in comedy, satire, and parody include Rabelais, Caragiale, Pirandello, Mark Twain,Terry Pratchett, Tom Lehrer, and Anonymous. The Younger Games is King’s first full-length novella. It shall not be the last.

Powered by WordPress and WordPress Theme created with Artisteer by Curt S. Steindler.